Lysergic acid diethylamide, commonly known as LSD or Acid, is a serotonergic psychedelic compound first synthesized by Albert Hoffman 1938, and which is now experiencing a resurgence as a psychedelic-assisted therapy.

The History of LSD

The psychedelic effects of LSD were first documented by the Swiss chemist Albert Hoffman in 1943 after he was unintentionally exposed to the compound while performing a synthesis. Hoffman noticed a shift in his conscious experience after the LSD entered his system and a few days later he decided to intentionally ingest the psychedelic substance to further explore the effects. While Hoffman’s discovery of the mind-altering effects of this new compound occurred in the 1940s, it was not until the 1960s that LSD left the lab and entered the broader culture.

Figures such as Aldous Huxley, Timothy Leary, Alan Watts and others figureheads of the 60s counterculture movement helped to popularize the use of LSD and other psychedelic drugs like psilocybin. The psychedelic craze of the decade had wide-reading impacts on art, media, and even politics. Tom Wolfe gives an inside look into the psychedelic culture of the era in his famous book The Electric Kool-Aid Acid Test, which chronicles the experiences of Ken Kesey and his followers as they toured around in a colorful bus and experimented with mind-altering substances

How Do You Take LSD?

LSD is often consumed in the form of small paper “tabs” containing the substance, though occasionally it is also dissolved in a solution for more precise volumetric dosing. The dosage is measured in micrograms, with typical microdoses measuring anywhere between 5μg to 20μg and therapeutic or recreational doses generally starting at 100μg and above. At microdose levels where the substance is taken at sub-perceptual levels for nootropic effects, users report feelings of energy and enhanced creativity.

For the larger doses, the experience has a notable psychedelic quality, with users reporting changes in thought patterns and heightened sensations along with perceptual distortions and even synesthesia.

LSD largely remains a controlled substance across most of the world, falling into Schedule I under the Controlled Substances Act. Despite this strict scheduling many individuals continue to use the drug. Positive changes in mental health as a result of consuming LSD are reported by some users, and with renewed interest in the potential medical applications of these substances, researchers are beginning to investigate LSD as a potential therapy for a variety of conditions.

LSD is a serotonergic psychedelic, meaning the compound binds to the 5-HT receptors in the brain. These receptors are typically associated with the neurotransmitter serotonin, hence the name serotonergic psychedelic. LSD and other drugs in this class are thought to produce psychedelic experiences through their interaction with these receptors, especially the 5-HT2A receptor. LSD is unique, however, in that it is also thought to be dopaminergic, acting as an agonist to the D2 receptor, further contributing to changes in perception and mental states.

Beyond neurochemistry, research suggests that LSD has very low levels of toxicity and is generally well tolerated by the human body. To that point, there are no documented cases of fatal overdose caused solely by the consumption of LSD. Additionally, serotonergic psychedelics tend to be non-addictive and exhibit low potential for abuse, and LSD is no exception. This is partially due to the fact that tolerance to these compounds develops nearly immediately and it can take weeks to dissipate, making regular use difficult to sustain.

Interactions Between LSD and Other Medications

While the likelihood of physical harm resulting from LSD consumption is low, there are a number of contraindications to use which must be considered. A number of prescription medications such as lithium and tricyclic antidepressants have dangerous interactions with LSD and as a result it is never advisable to consume LSD while taking these medications. It is good harm reduction practice to always research potential interactions and to consult a medical professional with any questions.

Other Risks & Contraindications of LSD Use

Other than interactions with other medications, LSD can produce negative health outcomes through its impact on the psyche. Since the psychedelic can produce dramatic changes in perception and mental states, users can experience lapses in judgement while under the influence, leading to potentially dangerous situations. This is why the idea of a trip sitter—a sober individual who helps guide and care for someone under the influence of a psychedelic—has been emphasized as an essential harm reduction practice.

Consuming LSD can also lead to negative mental health outcomes. During a “bad trip,” it is not uncommon for users to experience anxiety or paranoia. In the most extreme cases, LSD can trigger a psychotic episode which can lead to lasting psychological trauma. There is also evidence which suggests serotonergic psychedelics can exacerbate certain mental health conditions such as schizophrenia. As such, a family history of schizophrenia is a contraindication to LSD use.

After the discovery of the psychedelic properties of LSD in 1943 by Hoffman, researchers were interested to investigate this compound further to find possible medical uses for this strange new drug. In America in the 1950s and 1960s, there was substantial research into the effects of LSD and its applications. However, much of this research was halted in the late 60s and early 70s due to new legislation such as the Controlled Substances Act of 1970 which listed the psychedelic substance as a Schedule I drug.

Nowadays, with renewed interests in psychedelic compounds and their potential to treat conditions such as addiction, anxiety, and PTSD, LSD has again become the subject of academic interest. While the scheduling of the substance makes it difficult to facilitate clinical trials where LSD is administered therapeutically, researchers have still been able to collect anecdotal data from individuals who use LSD in order to further study the substance. Recent research has explored the potential of LSD to treat a number of conditions such as alcoholism, cluster headaches, and a variety of mental illnesses. There has also been further investigation into LSD’s impact on the brain and cognition, with studies showing how psychedelics engender neuroplasticity and work to downregulate the default mode network.

Effect of LSD and music on the time-varying brain dynamics

The Use of Classic Hallucinogens/Psychedelics in a Therapeutic Context: Healthcare Policy Opportunities and Challenges 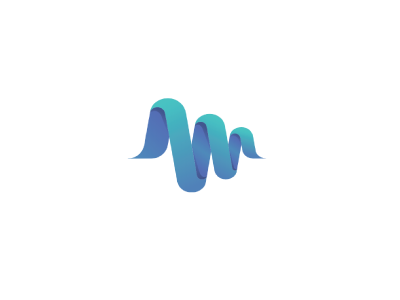 THE ULTIMATE GUIDE TO LSD - The Third Wave 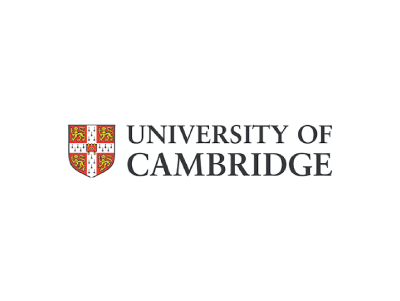 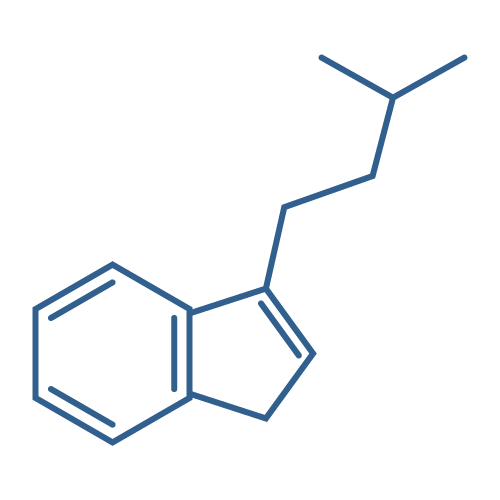